These days, having a plane as one of your possessions has become the highest way for celebrities to flaunt their status. They don’t have to share a jet with the regular people and bear all the noise; they just fly around from place to place in their private jets whenever they wish to. Regular people just fly business class when the need arises, and once they are opportune to fly first class, then it becomes a tale to tell everywhere especially on social media like Facebook and Instagram.

Well, celebs roll on a different level; no commercial first class flight celebration for them. Instead, they compete with each other to see who has the biggest jet, the number of planes you own, the crew number your plane can house. It’s all about swag and show. Some can casually park their jets in their driveways just to show that owning a plane is not really a big deal to them.

We have brought you a list of some celebs that fly private jets exclusively. 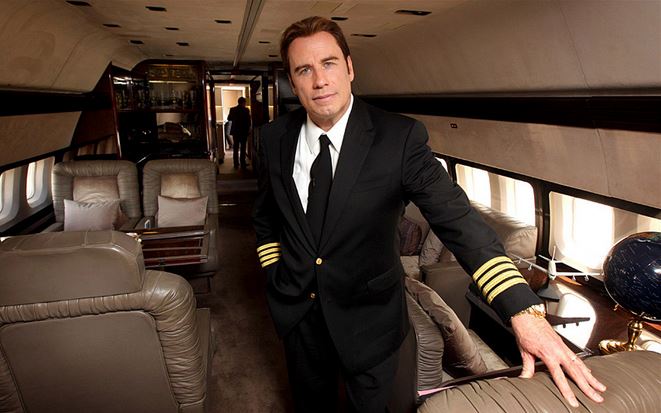 Travolta is a very popular and rich actor; he is also a very good pilot. He owns three Gulfstream jets, a Boeing 707, Boeing 727, and a Bombardier Challenger 601, making SEVEN planes in total. 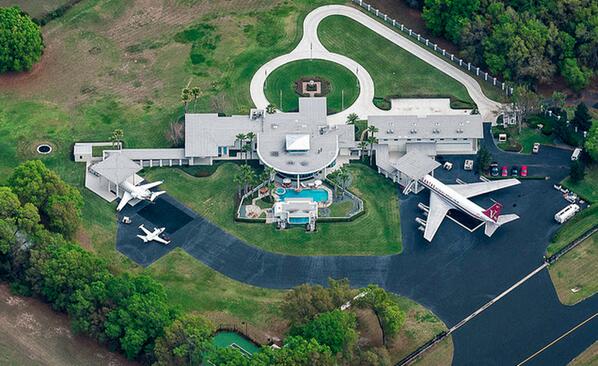 Popular actor John Travolta has a deep passion for flying. His place of residence is in Florida, in a community that houses only pilots. He parks his jets in his driveway and front of his house is a private runway. 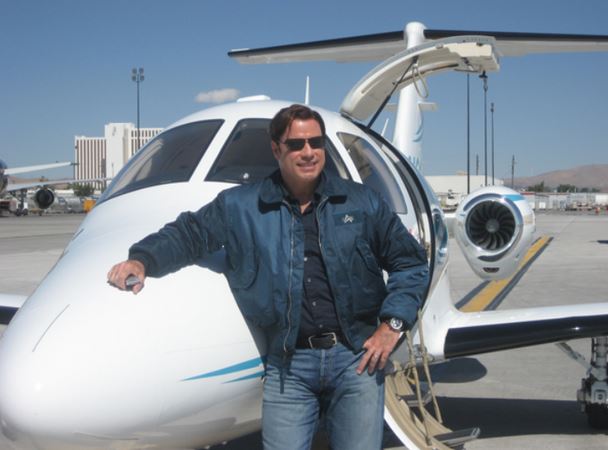 John Travolta hasn’t let his pilot skills go to waste. Instead, he has used it to fly over 35,000 miles. He has a charitable heart and has donated flights to many charity organizations. In 2010, he flew Oprah and her whole studio audience to Australia for a vacation. An all-expenses paid vacation. Nice!