Any need to be bothered about mosquito bites?

Mosquitoes are small insects that fly around. The female mosquitoes do possess a long-looking mouthpiece that allows them to suck blood from their prey by piercing into their skins. Some mosquito bites go with dangerous diseases while others are harmless.

The female mosquitoes are responsible for biting people. They do bite people because they use blood as a protein source for their eggs. Their male counterparts are never interested in blood consumption.

With mosquito-related diseases responsible for the millions of death worldwide, you could say mosquito bites do constitute serious health challenges. Malaria is one of the most profoundly known diseases exclusively caused by mosquitoes, killing approximately 438,000 people worldwide in the year 2015.

Nevertheless, there are things you could do to protect yourself from the harmful effects of mosquitoes. This article will be taking a deeper look at the risks, symptoms and how you can avoid getting bit. 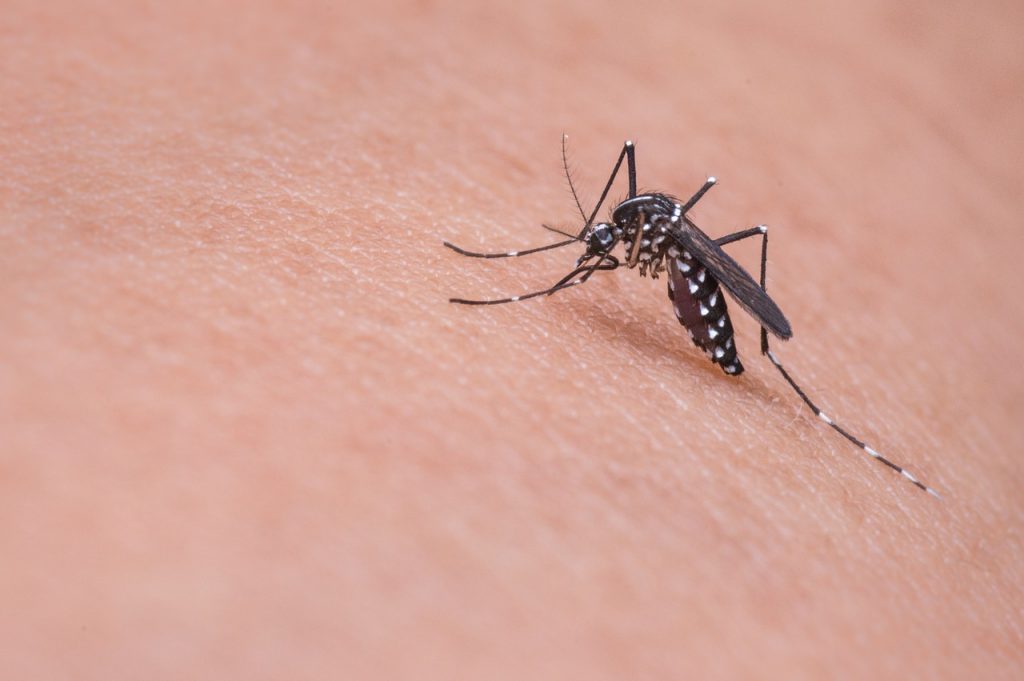 Visible indications depicting a mosquito bite usually appear shortly after experiencing a bite. A round-looking, red bump coupled with a dot at the center is usually noticed with an itching sensation.

Other signs that indicate a mosquito bite rash are:

Multiple bumps are equally an excellent indication that one has been bitten numerous times by a mosquito or that more than one insect has pierced the individual.

Children and older persons with a weak immune system can display other symptoms such as swollen glands, low-grade fever, and hives.

Generally, the more bites you get, the less severe the bites are. That is because the brain begins to get used to the bites as they emerge.

Mosquito bites are capable of resulting in anaphylaxis on rare occasions, as speculated by the American Academy of Allergy, Asthma, and Immunology (AAAAI). This is a significantly life-threatening condition that can result in disorders such as hives, throat swelling, wheezing or fainting.

Anyone with anaphylaxis is expected to undergo immediate medical treatments.

The possibility of ending up with severe disease is the most serious outcome of any mosquito bite.

Malaria: this is a life-threatening disease that destroys the red blood cells, and it’s caused by parasites. Early detection is needed to help control malaria.

The West Nile Virus: many people with this virus do not notice any symptoms. Some, however, do develop other flu-like or fever symptoms. For a minority with the virus, serious illnesses have been known to develop in the nervous system.

The Zika Virus: this is a less serious condition that is known to cause fever, joint pain, and rash. The initial Zika symptoms subside typically after one week. However, the disease can result in congenital disorders when a woman gets pregnant after experiencing a mosquito bite.

Yellow fever: this virus is responsible for inflammation around the brain and spinal cord. Its symptoms include a sore throat and fever.

Dengue fever: this disease can instigate high fever, pains around the joints, rash and muscle soreness. In extreme cases, shock, severe bleeding, and death can occur. This fever is most common in tropical and sub-tropical areas.

Chikungunya: fever, headache, joint pain, and fever are common symptoms in Chikungunya. Those who have this disease need a lot of fluid and rest for them to recover.

If a person who is bitten by a mosquito notices any fever or flu-like symptoms, they should immediately seek the right medical treatment.